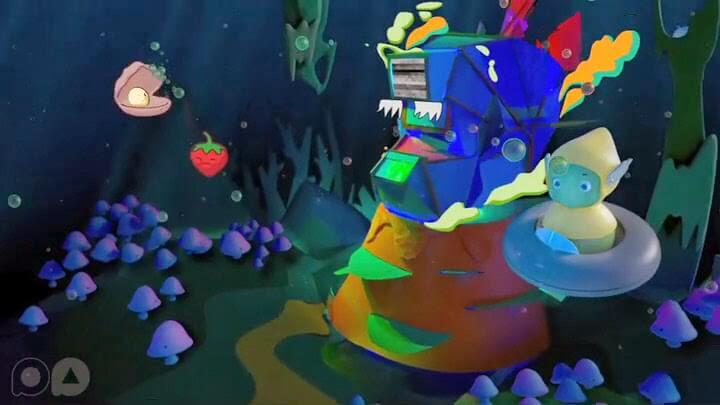 After the two large Skylanders projects had been completed the small team of staffers left at Panda Panther turned to creating some new showreel pieces for the company reel. They’d recently bought a motion control camera rig to shoot stop-motion elements. We moved it from one New York basement to another and took several days of professional training from a British master of motion control to learn all it’s tricks. The desire was to find a good way to blend live, modeled and stop motion elements into CG and 2D animated elements. It was something I’d wanted to have a go at for some time and a good excuse to experiment. The idea was to create an intro and outro for the company reel. The visual elements came purely from the the creators and owners of the company but within that brief we experimented with how to make something that gelled well between all the unique elements. 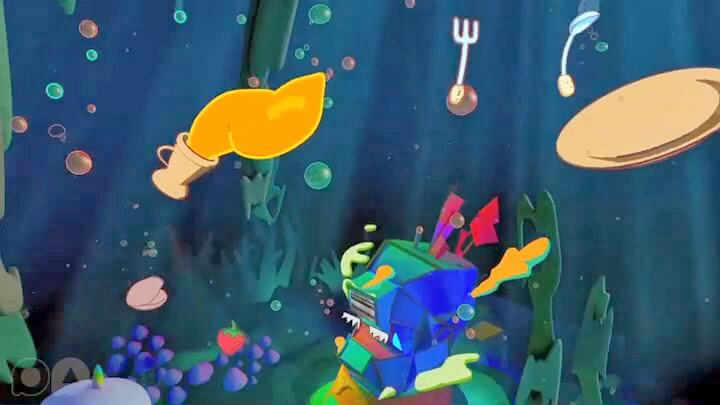 A unique challenge was trying to make a camera move in Maya, that would not make the real world camera collide into the walls or ceiling. The basement roof was covered in pipes and there were pillars to avoid. This is a very expensive piece of kit so we couldn’t have it hitting anything. After a lot of experimental maneuvering of the camera rig I measured out an oddly shaped space that we could apply to our 3D scene to limit the movement of the camera. We also had to consider the speed the camera was able to move. Fortunately we were only shooting a static set.
Truthfully two major things could have been done differently to make things easier and better. There was a black curtain behind the set that was supposed to give the sense of the abyss of water. The 3D camera move still had to be tracked to make it work in 3D as there were tiny variations with the source camera move in Maya, and a black curtain is about the worst thing you can imagine using to track. The hero object in the scene was also modeled out of cardboard, yet had to be animated like a living fish. A CGI version of the fish had to be made to match the real world version and naturally making them match was time consuming. If this had been a client’s project you probably would have taken the simpler route to make sure it was done in a timely manor. 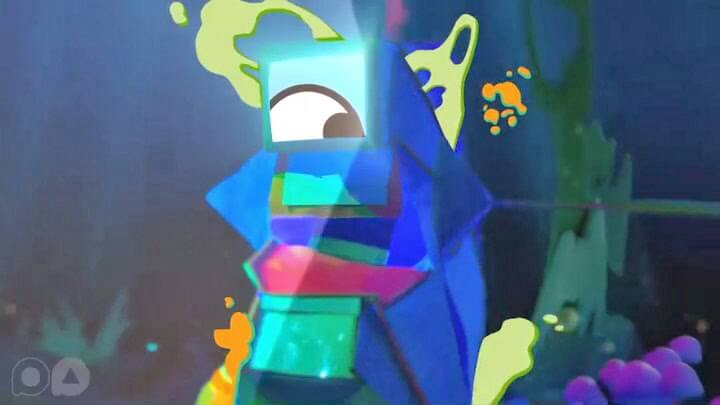 As other work came into the studio and people took much earned holiday time this project got put onto the back burner, and as chance would have it I moved on from the company before they finished, it so it’s with great curiosity that I saw it turn up on their reel. There were some immense challenges that needed to be overcome but I’m glad they finished it.

Michael Cawood is a multi-award winning British Animated Filmmaker with a broad skill set. Having worked in animation since 1994, he's created Films, Commercials, Games, Short Films and Animated Series.
Dawn of the Planet of the Apes – Trailer 3
Annie Awards 2014