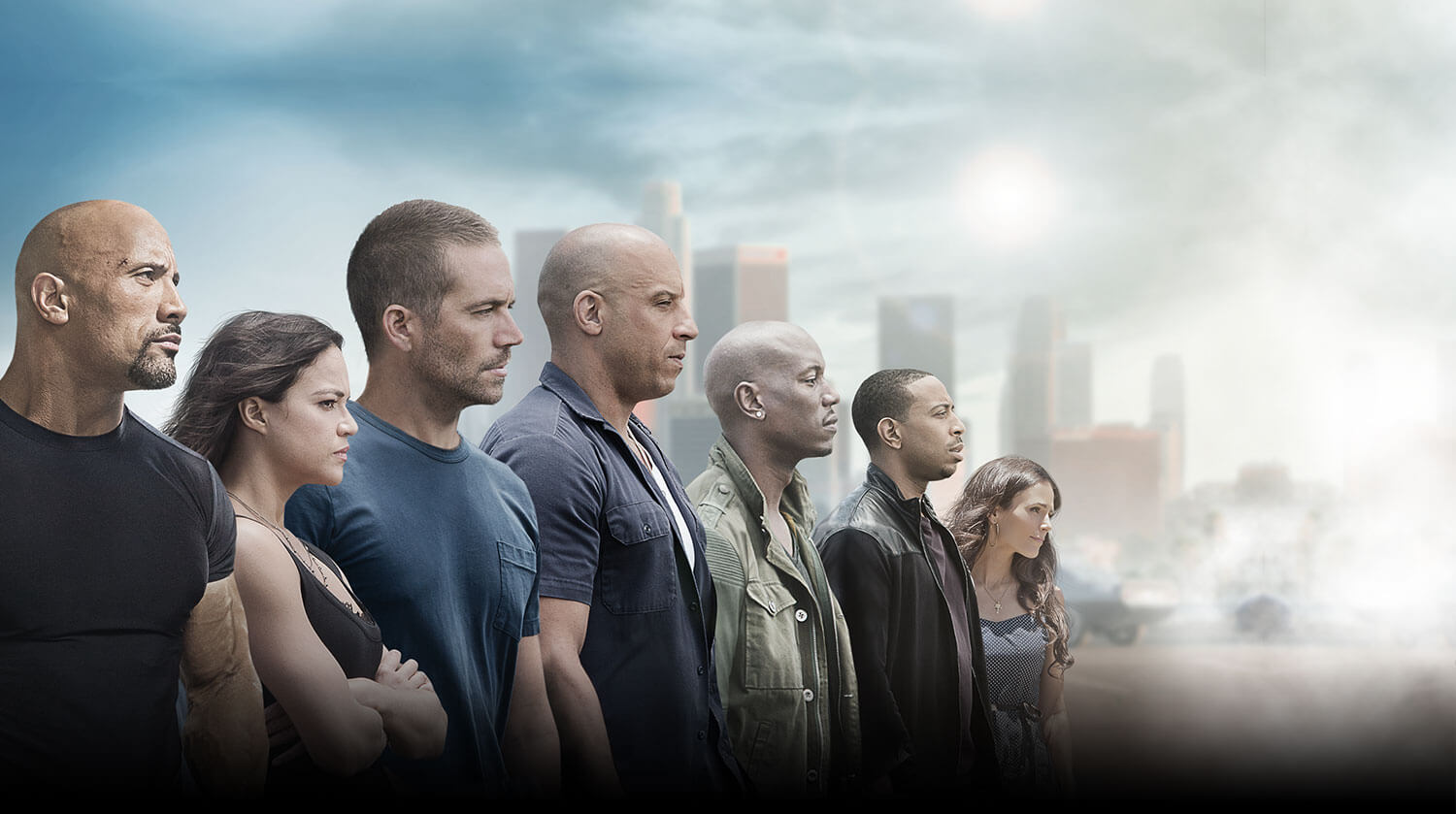 The first trailer for Fast and Furious 7 is out. I worked on this for about seven months in 2013. It was a highly creative project, and I got to create entire action sequences. This trailer features clips from several of them, but I’m really looking forward to seeing the final film. After Paul Walker passed on, I became involved in another project so I never had to deal with the challenges that would have followed. But I left it in very capable hands and I’m curious to see how everything was accomplished in the final product.