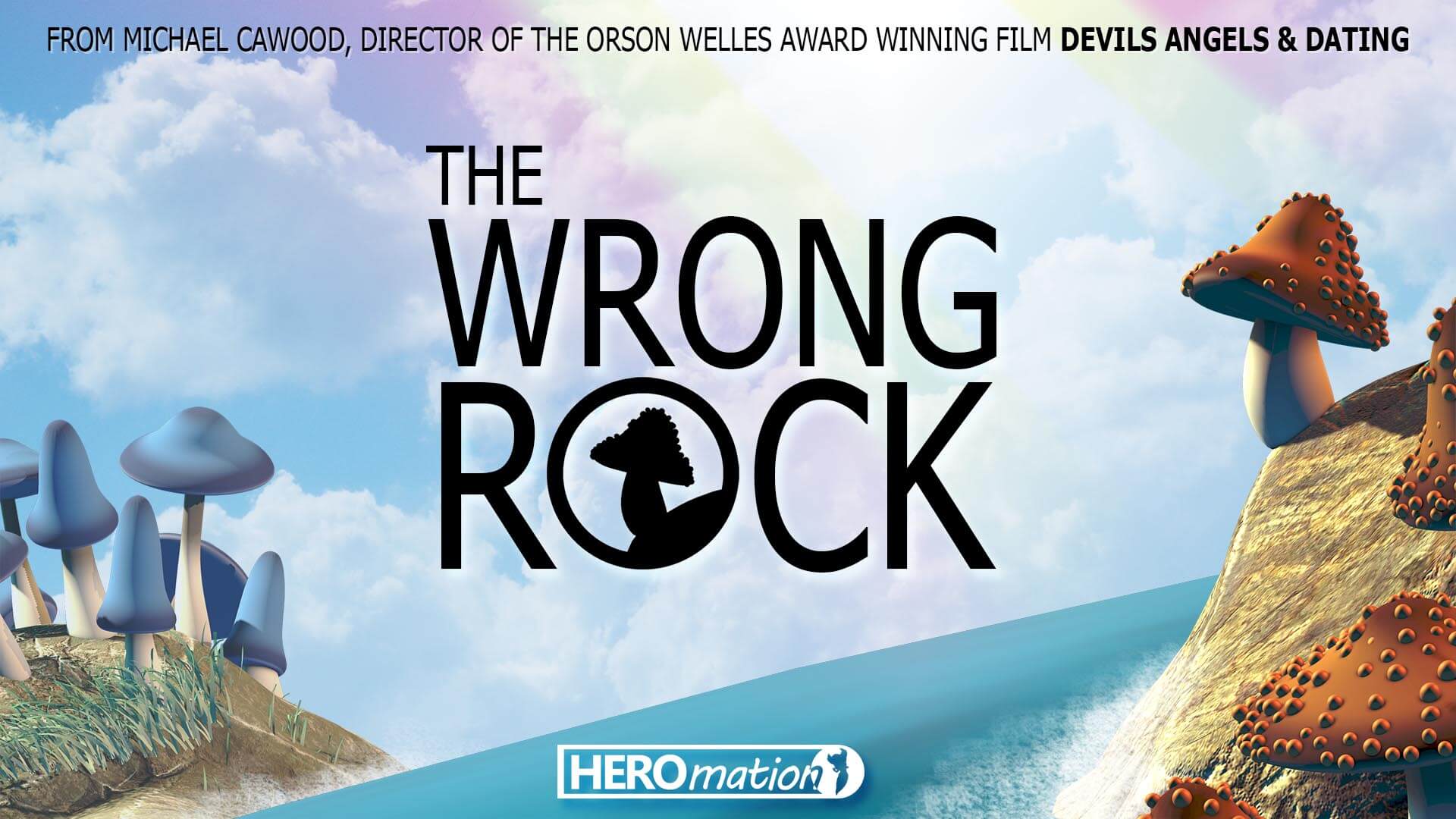 2017 approaches and I’m back at it, making another short film. After Devils I was adamant I’d not be taking on such a huge (unpaid) pet project again for another decade. Well, life evolved in ways I couldn’t have predicted and I ended up helping out on two other short films for friends, both of which worked out great (The OceanMaker and Napoleon). I also had a lot of wonderful adventures in my professional working life. But once again I find myself with that craving to make something outside of work, and there’s only so many small projects you can do before the big ones come calling.

There’s another project I actually could have started that’s been in development for some time but it needs more time to be the best version of itself. In the mean time ‘The Wrong Rock‘ came to me in a moment of soul searching where I brushed aside everything I’d learned about building IP and focused on the issues I felt the most connected to. Then I worked out how could I explore those issues and send a strong message out into the world worthy of the time it takes to make one of these films.

It started out incredibly simple (just as Devils did in it’s day), to try something I could make entirely on my own… as a nice balance to my working life. It was actually a surprise to me that there would be so many people interested in getting involved. So I find myself once again building a team to realize a grander version of the original vision. Although I’ve learned that it’s still a good idea to develop something that can be completed in a reasonable time frame, so I’ve kept the asset list small and simple. Many are already done and rigged too (a small miracle relative to most projects like this). With those limitations in mind we’re in good shape after less than a month of production and it’s looking really promising. So here I am again running a Virtual Studio, Directing a short animated film… and it feels good!