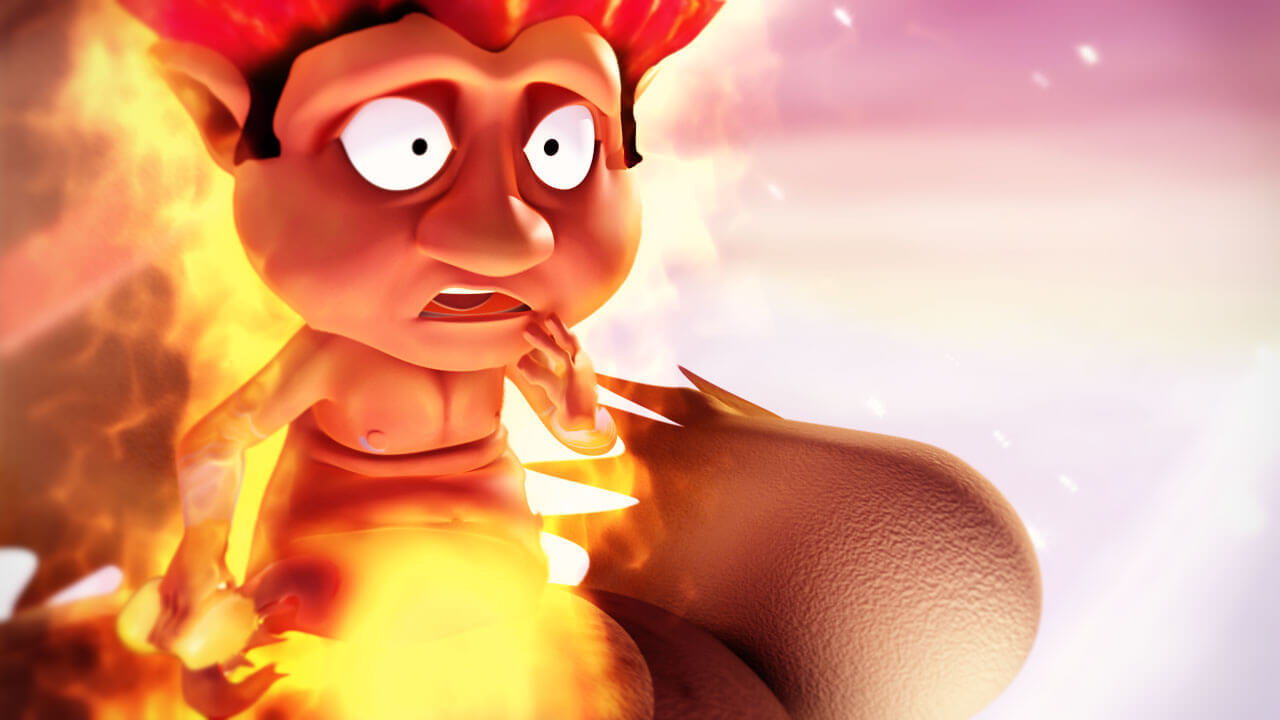 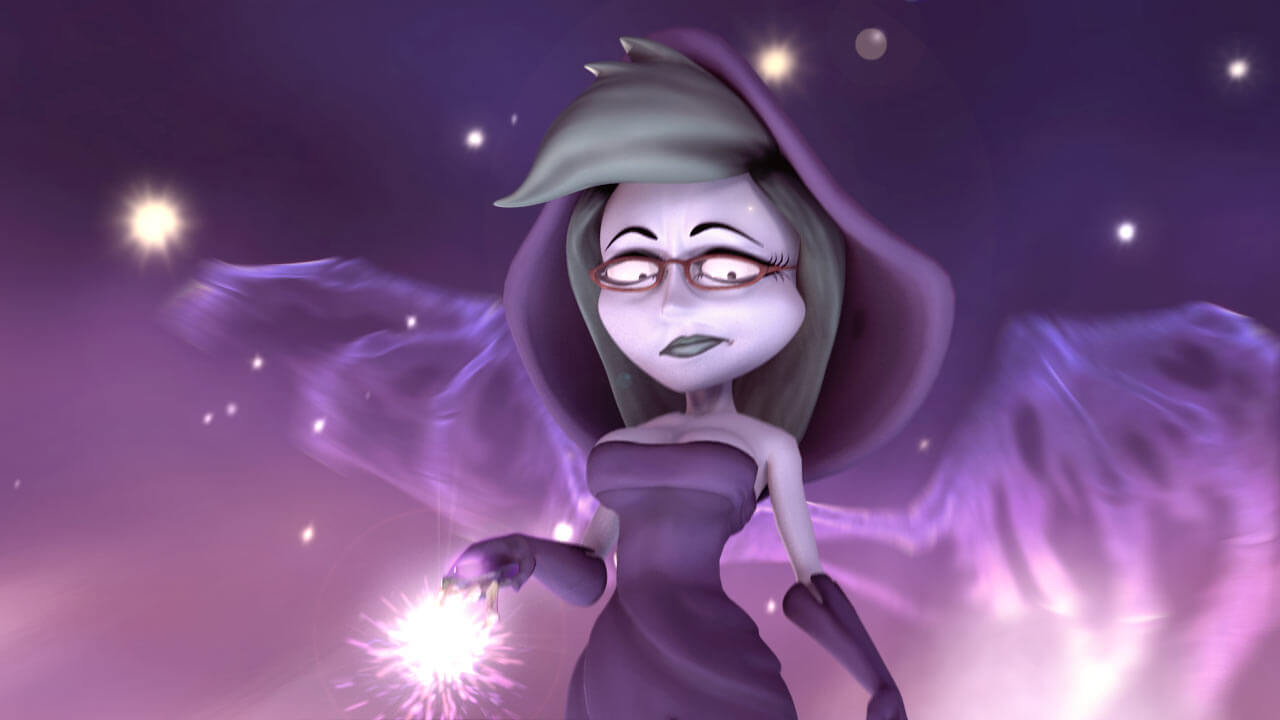 In 2006 I started developing a short computer generated film called 'Devils, Angels and Dating'. It was made with the internet in mind, taking into account modern trends. I was inspired by recent dating trends and let those themes influence the core ideas behind the film.

Starting in 2009 this became a world wide collaborative effort with a team of talented volunteer artists and animators that worked together on our own dedicated social network. Everything we did was available for the world to watch during production, still to this day you can delve into every aspect of the film's creation to see how things were done at our development website. It's been left online as a learning resource to other animated filmmakers.

The film was released online on YouTube in January of 2012. Since then it has attracted million of views, it's screened at a number of festivals, won an Award for 'Best Short Film' at the Burbank Film Festival, another for 'Best Animation' at The Indie Fest, a Nomination for 'Best in Festival' at AnimMazSpot, it won the Orson Welles Award and it was screened at the Holly Shorts Festival taking place at Grauman's Chinese Theatre on the Hollywood Walk of Fame. A Director's Cut was released on Vimeo in October of 2012. 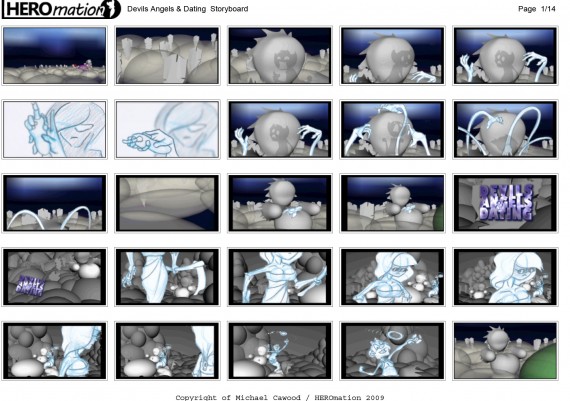 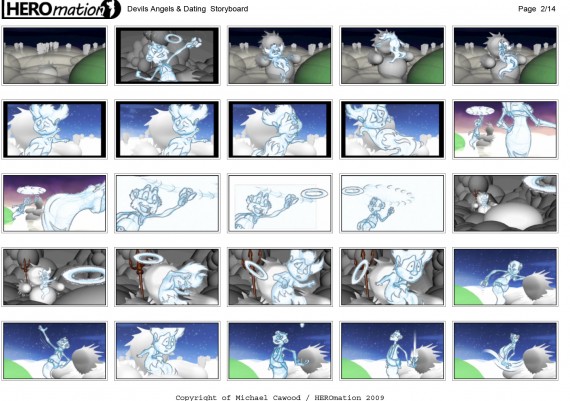 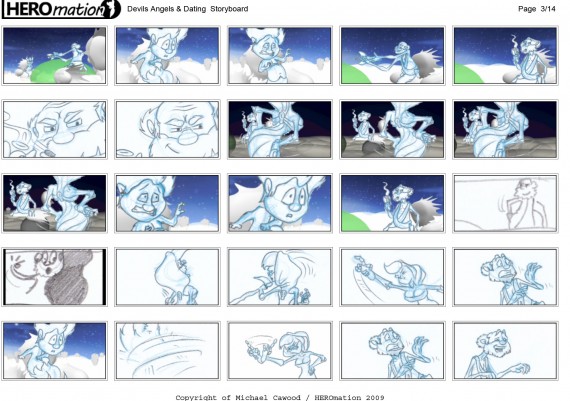 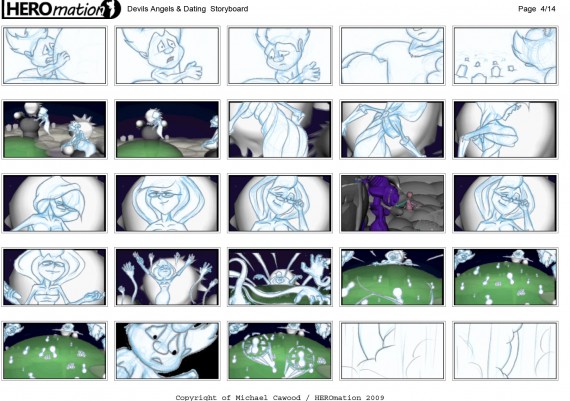 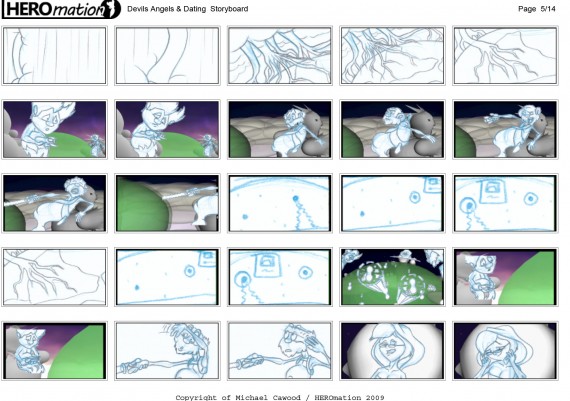 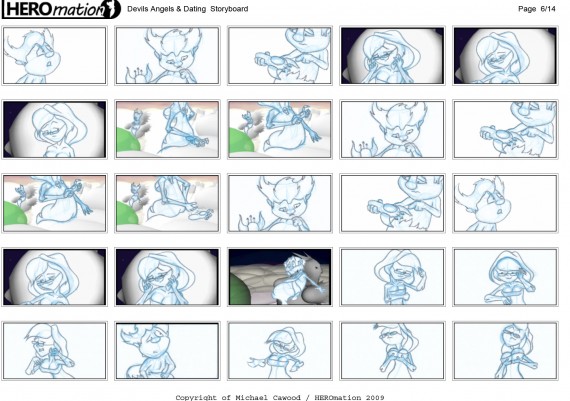 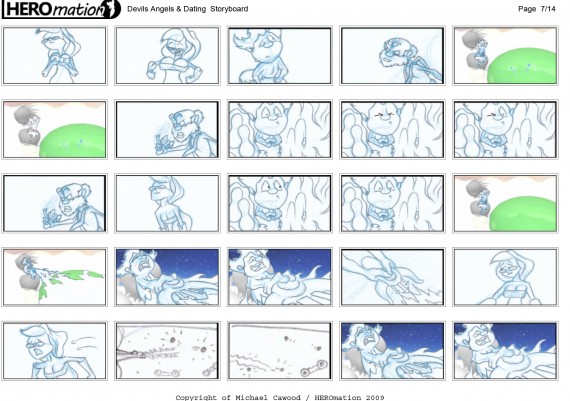 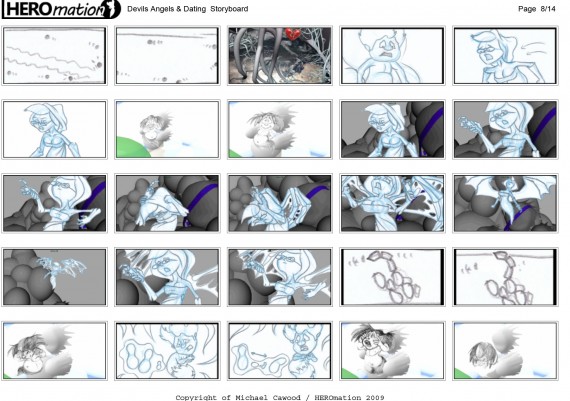 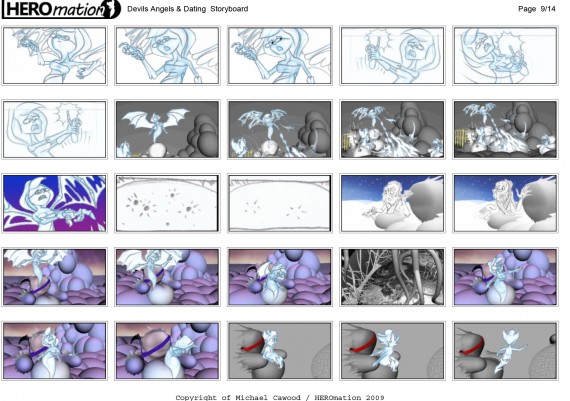 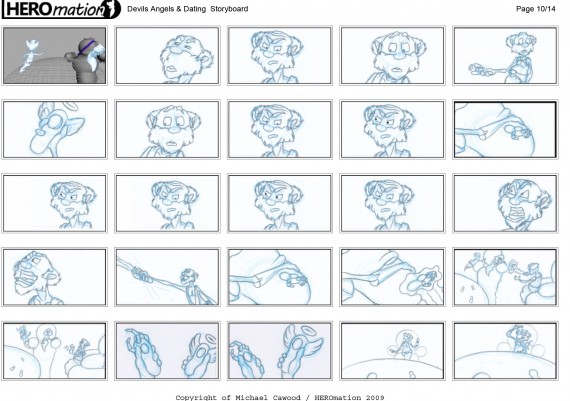 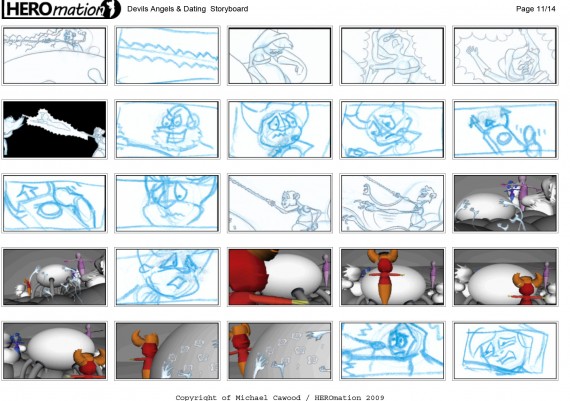 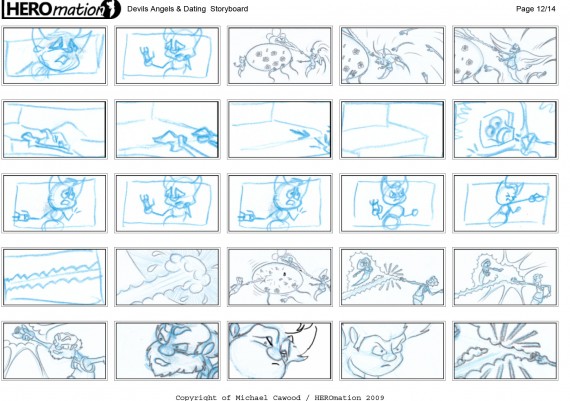 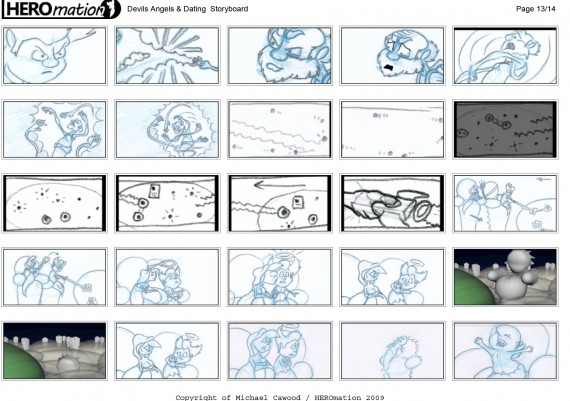 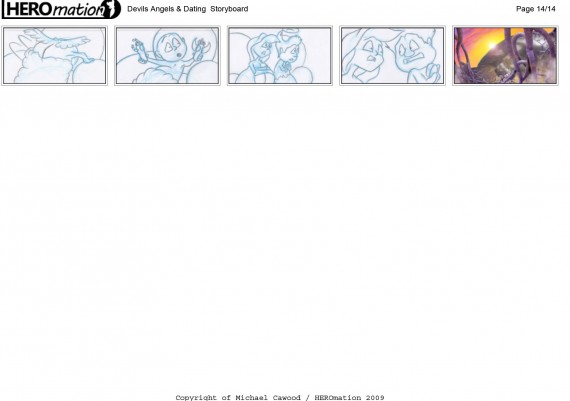 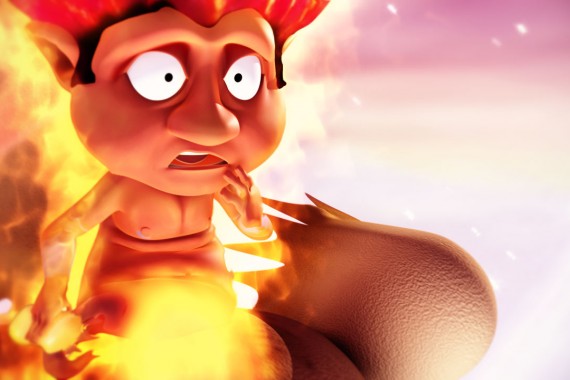 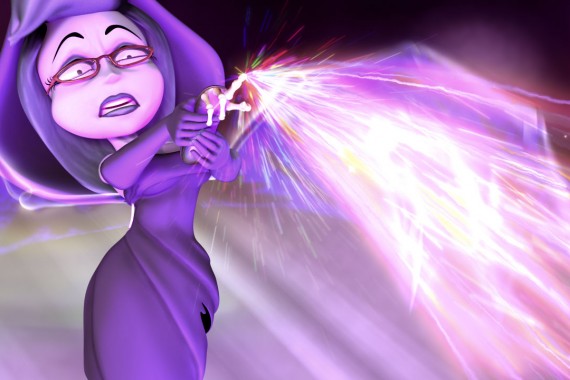 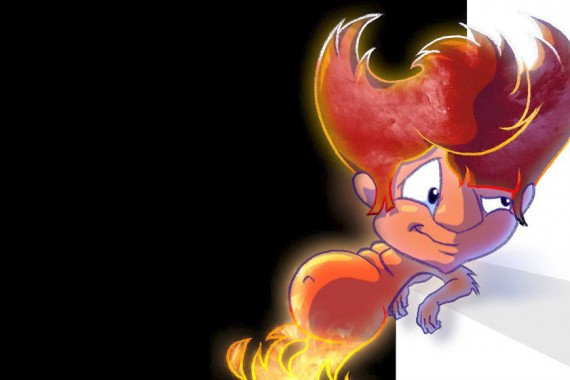 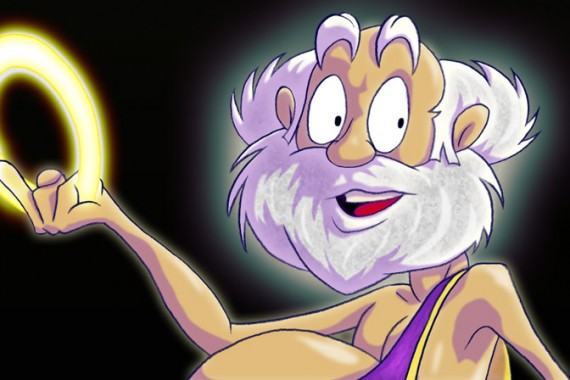 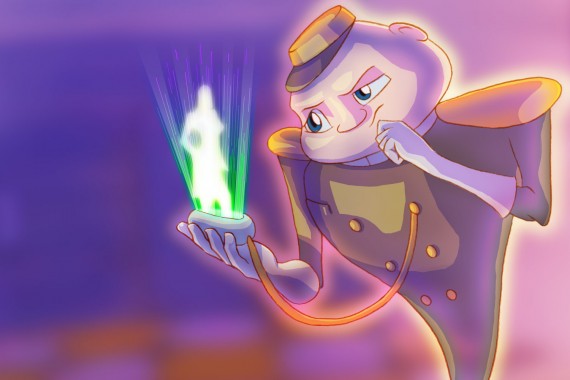 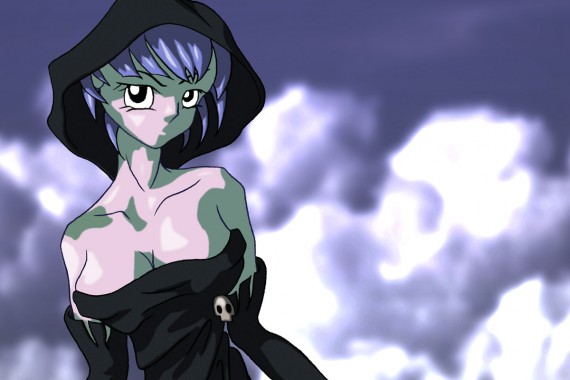 The Mummy
The OceanMaker