During my last summer holiday as a University student I found a local company that built and sold video editing suits, they were also the UK distributors for a number of different pieces of software. I approached them, pitched some ideas and I was asked to do some animation for a video that would showcase and demonstrate the basics of an animation colouring system called Archer. To some extent I ended up being a guinea pig for an early version of the software, so I ended up reporting bugs too (the start of my software career!). I was already starting to think about the characters Racket and Polo (later to star in "Panda Pander"), and this was an opportunity to use them. The video started with a 45 second fully coloured animation piece, then proceeded to show the software being used to colour that animation. I was quite pleased with the piece since it was the best piece of character animation I'd done to date. This was my first paid animation job and I even paid a my sister, Alex, and my buddy, Dave, to help me color it on time. It was also another opportunity to work with my friend, Craig, who did the music for it. Unfortunately he was away when I was finishing this and I was going to be on holiday when he was able to work on it, so I just mailed it off to him when it was fully timed out and he scored it when I was away. Then he posted it back to me and I put it alongside the finished footage while he was away! 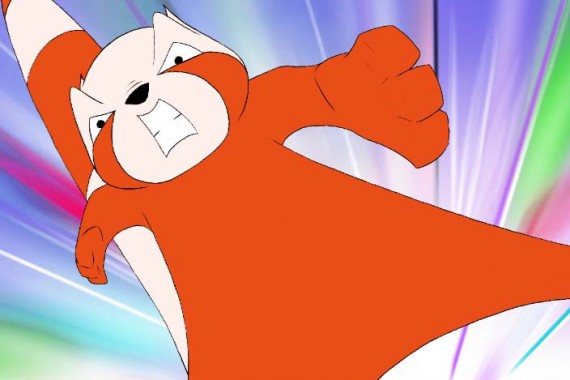 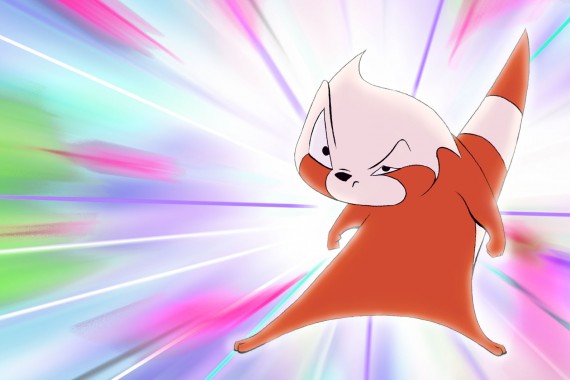 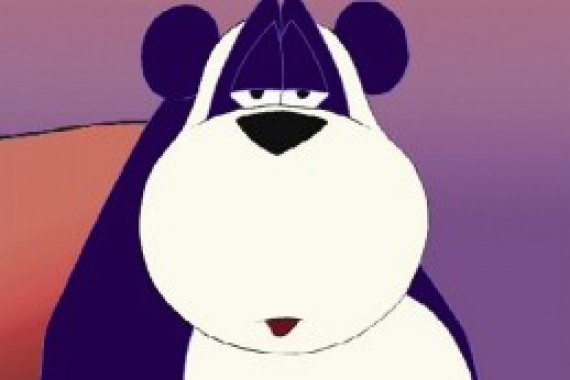 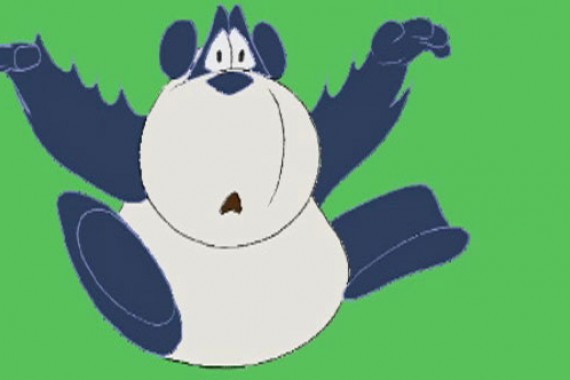